Did you know that the celebration of Halloween actually began in Ireland, with the ancient Celtic tradition of Samhain.

Samhain marked the end of the Celtic Year and the beginning of a new one.  It was believed to be a time of transition, when the spirits of all those who had passed away since the previous Oíche Shamhna (31st October) moved onto the next life.

Samhain was also the last great gathering before winter, a time of feasting, remembering what had passed and preparing for what was to come.

Rooted in ancient tradition, the new festival of Púca will celebrate Ireland as the birthplace of Halloween with a full programme of events centred around Trim and Athboy in Co. Meath and Drogheda in Co. Louth from 31st October to 2nd November 2019.

Púca is set to be a spectacular festival of music and light complemented by rich harvest-inspired food experiences.  Púca will celebrate a time when light turns to dark, and the veil between realities draws thin, where rules can be broken, and the spirits move between worlds. 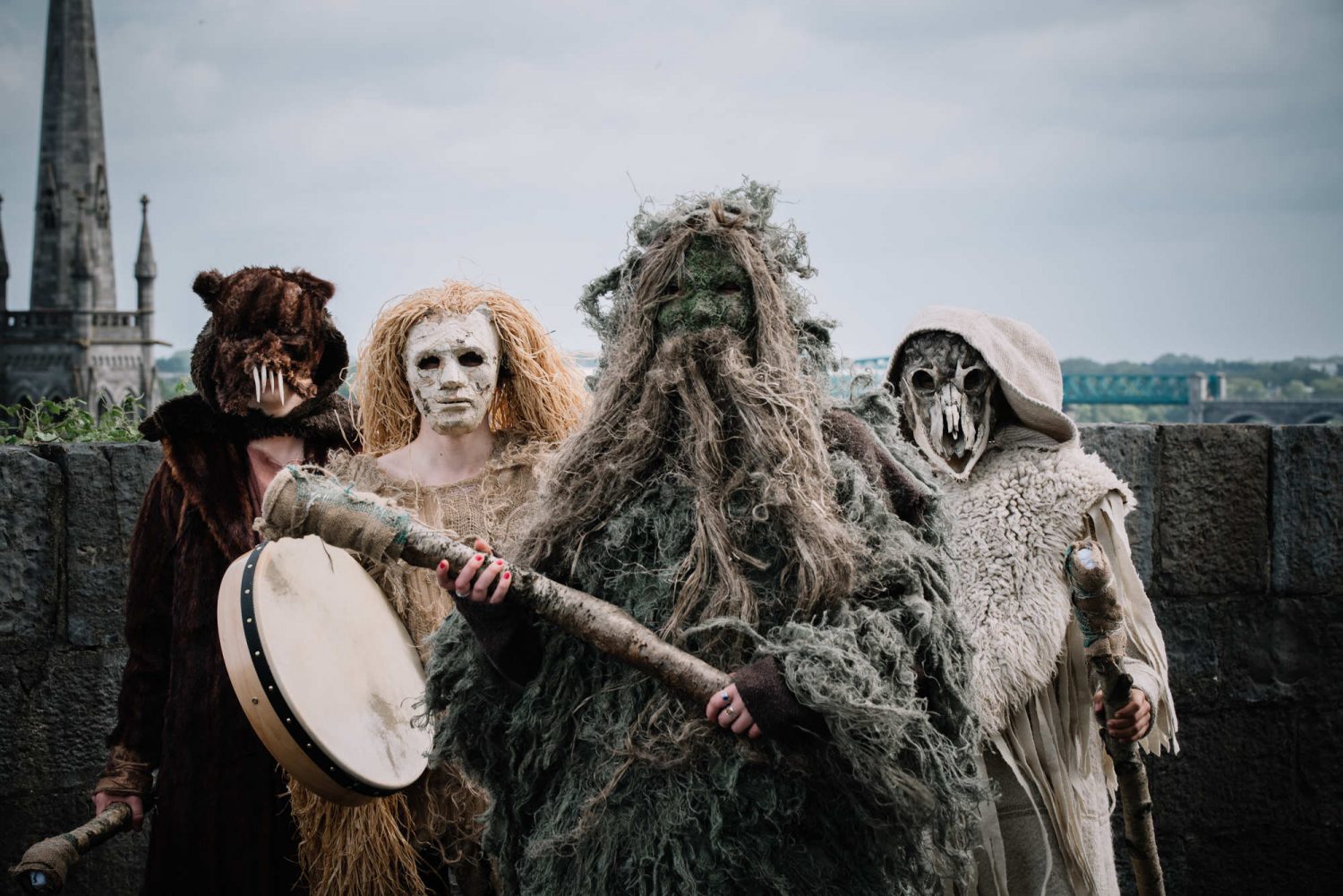 While the events for Púca are happening in Counties Meath and Louth, every part of Ireland has a spooky story to tell! 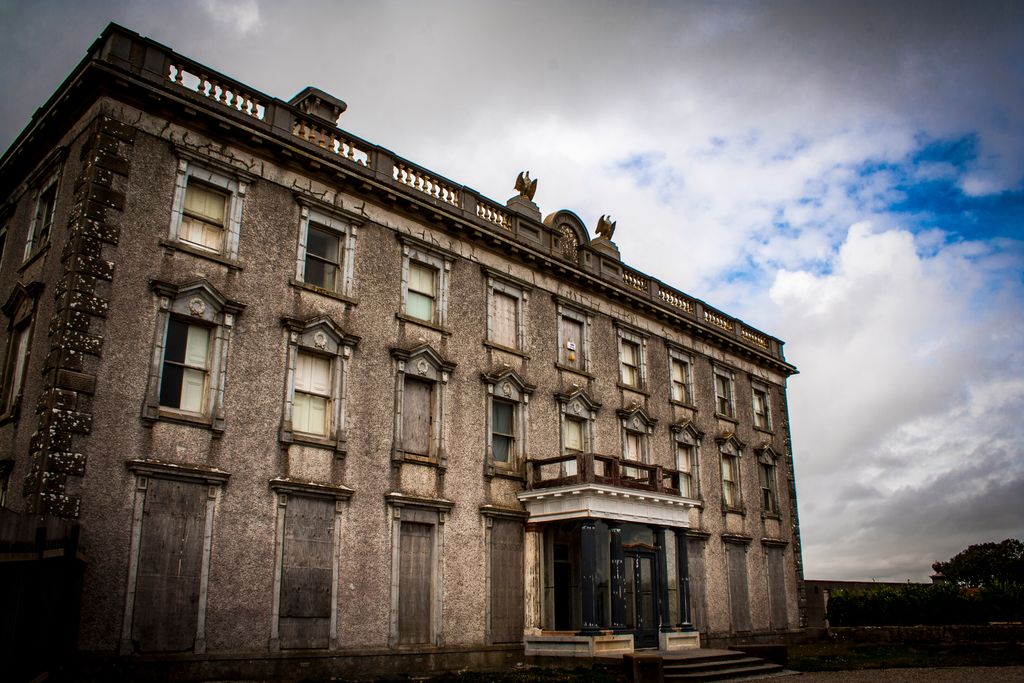 The most haunted place in Ireland.  Rising from the surrounding flatness of the Hook Peninsula, Loftus Hall is the star of one of Ireland’s most famous ghost stories.

A card game.  A stranger in a storm.  Cloven feet.  A roof that can never be repaired.

For those brave enough, Loftus Hall run Nighttime Paranormal Lockdowns – you can find out more about this on the Loftus Hall website. 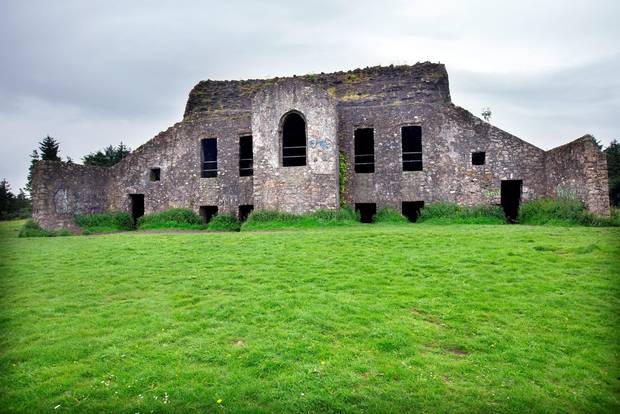 A great place for a walk where you can get some great views of Dublin…also a place of more than one spooky tale.

If you’re considering building a hunting lodge (or any building really) there’s two things you really shouldn’t do.  1.  Don’t build on top of a Passage Grave, and 2.  Don’t use sacred stones in the building.

These are two points that William Conolly, the original owner chose to ignore, much to his peril as the roof soon blew off.

When William Conolly passed away in 1729 the lodge was taken over by an unruly young man who’d been banned from every public house in the city and so the Hellfire Club began.  It soon became a place where hedonistic behaviour was encouraged and welcomed, and a hotbed of illegal activity such as drinking, gambling and Satanism. 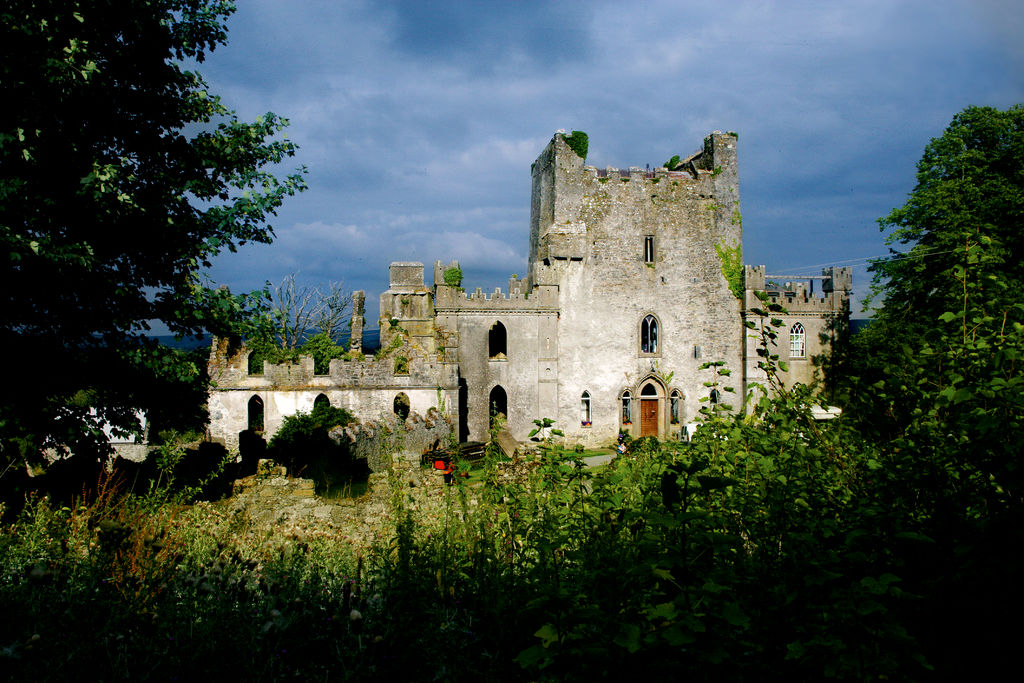 A priest murdered by his brother at the in-castle altar.  Skeletons discovered in a secret trap, their bones impaled on wooden spikes.

And we better not forget the Red Lady that haunts the corridors, oh and the elemental spirit known only as It.

Yes Castle Leap is not one for the faint hearted.

Castle Leap is a private residence but you can tour it by appointment.  You can find out more information about this on the Castle Leap website. 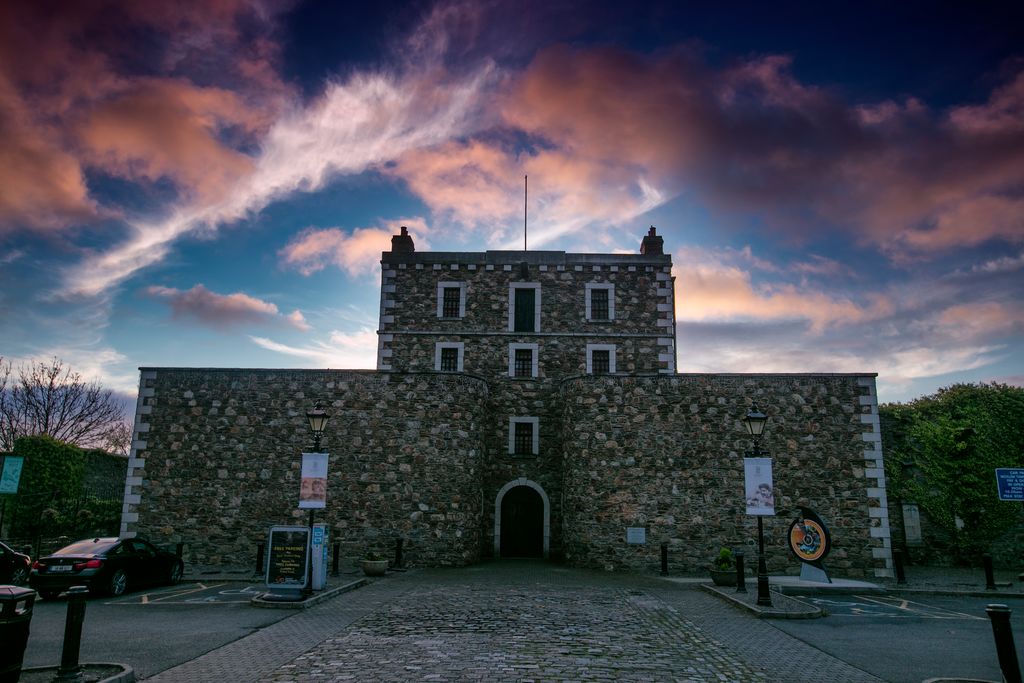 It’s no wonder some of the former residents of Wicklow Gaol want to make their displeasure known.

Fancy experiencing the terror for yourself – Paranormal and Night Tours are available.

PS:  If you have a sensitive nose stay away from Cell 5.

Have you a spooky tale to tell!?!  Let us know in the comments! 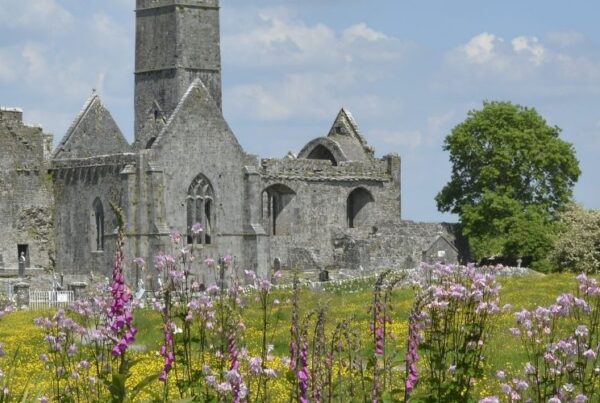 4 Most Romantic Things To Do In Clare 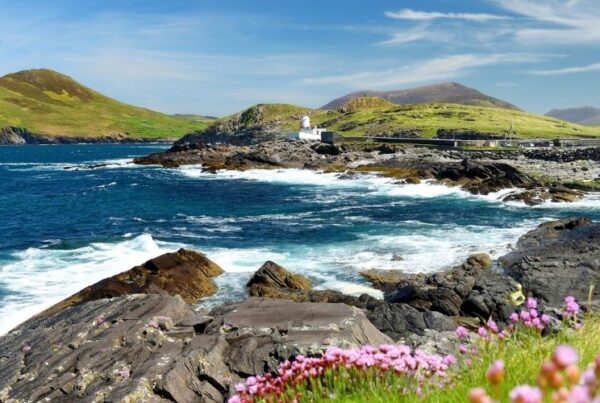 How Many Beaches Are In Kerry? 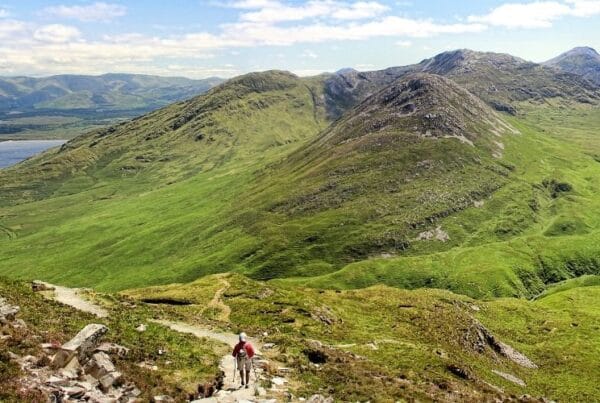 How Many Days Do You Need To See Ireland?